For over 70 years, the Word of God has been preached faithfully at Peninsula Bible Church. Our entire sermon library is available here. 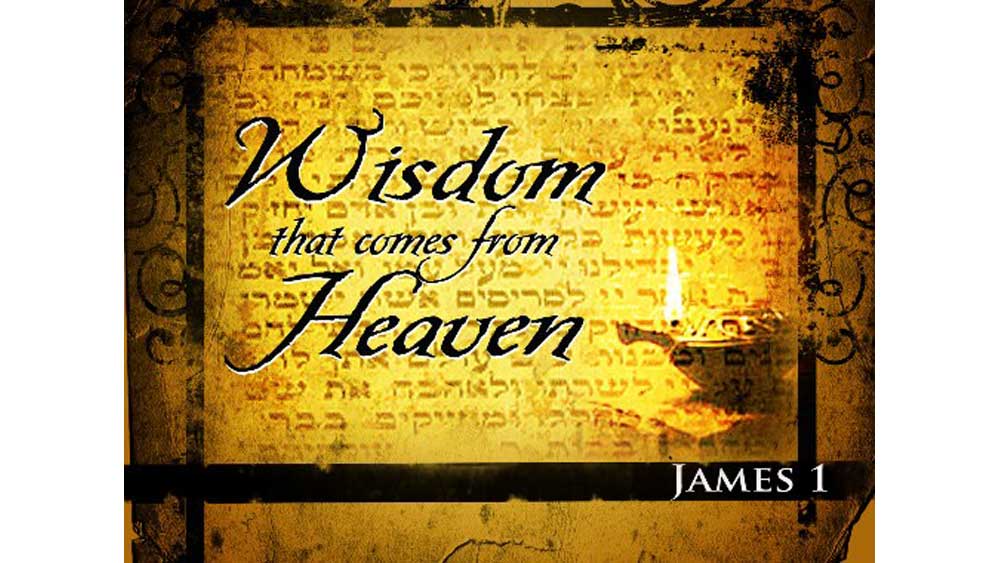 James writes as a servant of God and Christ to believing people who are dispersed in a hostile world. We begin this series with an overview of the letter and consider how it fits with other New Testament teaching--including the perceived tension with Paul's letters. James is writing as an experienced pastor who draws from the storehouse of his experience and heaven-sent wisdom to help believers with suffering, self-delusion, rivalry, and half-heartedness.

From Series: "Wisdom That Comes From Heaven"

We live in an age where the word 'Christian' is, for many, a synonym for hypocrite. We are often accused of making sanctimonious claims while acting just like everybody else. "Deeds done in the humility of wisdom" (James 3:13) are the surest challenge of this caricature. Such deeds characterize the life of Christ and James (Jesus' younger brother) and can serve as our guide in following the Lord. The New Testament letter written by James is neither soft nor cerebral. It is quick moving, hard-nosed, steeped in Judaism, and a bit homespun at times--focusing less on what to believe and more on the way of life that belief inspires. James gives attention to godly wisdom and applies it to the development of godly character. This letter is both hope-filled and practical. Chapter one of this letter begins with a salutation and then proceeds quickly to important instruction regarding suffering, sin, and service. Having 'gotten our heads on straight,' in the first chapter, chapters two to five deal with relationships and behavior in the believing community. James, chapter one, will be our text for the five messages. We will take up the last four chapters in a subsequent sermon series. May God grant us ears to hear, obedience from the heart, and influence that brings honor to Christ.